Land is Life – Farmer’s Fight For Justice in the Philippines

Their world grows rapidly, a world that has forgotten about them; man-made structures pummel the once baron green lands where many of them have stood upholding those lands day-in-day-out, the lands that have provided them, and us, with so much. For generations they’ve tended to these lands, creating sustenance from small seeds. Feeding their own and others, and even feeding those who seek to destroy them. They are farmers; they are the gatekeepers of our food source, and they are in dire concern.

In an area of farmland in Cebu’s southern region of Toledo, Tata, son of Tatay Amin, leads a small farmers association congregated together to fight for their rights over land. On the west coast in Aloguinsan province, Didith, chairperson of the Aloguinsan Farmers’ Association, congregate with the same intention, as victory is best met with numbers. It is stated in the 1963 Agrarian Land Reform that the government will expropriate land from the original ownership and grant to whomever has tended the area for more than 25 years. In many of these recent cases generations of farmers have lived and worked for years on the same area of farmland, therefore granting them rightful owners. Sadly, it is seldom a transition of ownership isn’t met with opposition from the higher party. 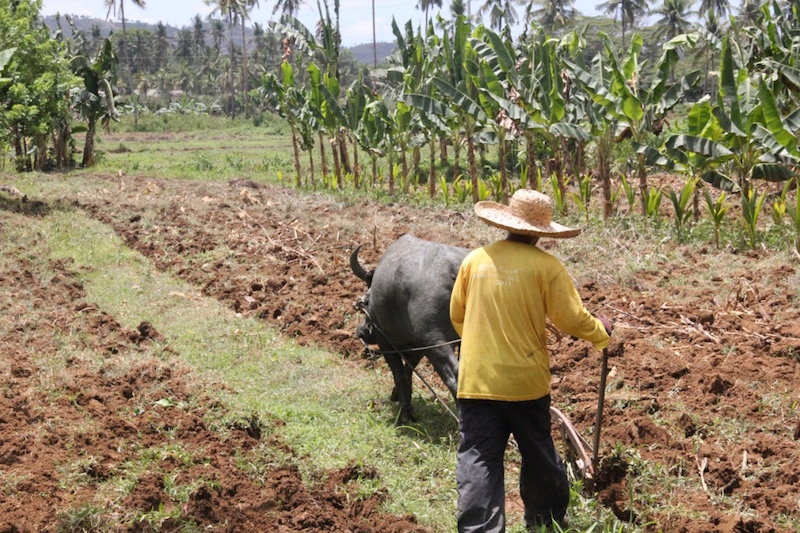 Both these farmers associations have faced this opposition in the past, and still live in apprehension about the future. Both farmers’ groups have had to fight to protect their land from foreign investment and their livelihoods from destruction. Their own visions for a future of thriving, innovative agriculture met with counter visions of a future of concrete infrastructure and foreign investment, dollar signs crushing any sign of humanity.

In 2011 the claimant of the land in Aloguinsan mobalised forces resulting in a physical confrontation between innocent farmers and destructive militants. Armed militants forced their way through crowds, injuring women, youth and the elderly. As many as 39 SRFA members and their supporters were illegally imprisoned, including an 81 year old man who spent 6 days in prison without mercy. Out of the 39, 21 of them are women, 3 are minors, 8 are elderly peasants and 3 are students from the University of the Philippines (UP). The farmers and supporters were illegally detained cramping in the jails of Pinamungajan, Toledo, and Balamban without proper food supply. The farmers were charged with a number of accusations including malicious mischief, direct assault and resisting arrest. 6 out of the 7 charges later dismissed, however this trial would go on for years and still continues today.

The Aloguinsan farmers were lucky to have made it out of conflict with no casualties. In 2014 after rising conflict between sugarcane farmers and State Agents there were two incidences of Extra-Judicial killings over land rights. One victim, human rights activist and one of the founders of the Panay Fair Trade Center (PTFC) Mr. Romeo Capalla, and the other Dionisio Garete, PFTC farmer and organic sugarcane farmer of Kamada Farmer’s Association. Despite major uproar from local and international activist groups, the people who committed these atrocious acts have yet to be brought to justice by government forces. It is cases like these that have been prevalent in the lives of farmers over the past decades, with over 169 documented cases of Extra-Judicial killings throughout the Aquino government, none of which were brought to justice. 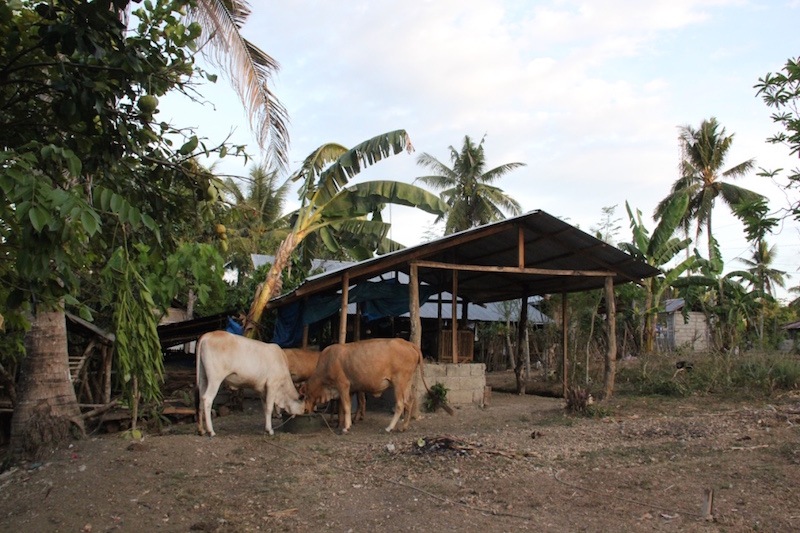 The farmers’ ambitions to expand the declining agricultural industry are too often faced with the intentions of an economic turn that sees to leave them behind. Governments look to foreign investment as a way towards economic growth, yet fail to see the importance in providing sustainable solutions for their poorest people. It is clear that an investment that disregards a large portion of the population, including the 25% of Filipinos living below the poverty line, is not a long-term solution but rather a haste endeavour to catch up with the rise of globalisation. 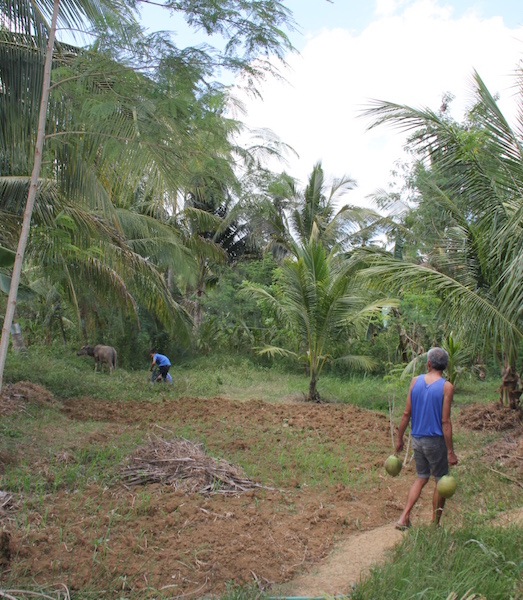 For the cases of Tata and Didith, there lives will be a struggle like that of David versus Goliath. The minority gathering together to assert what is rightfully theirs until the majority’s blindness to greed and prosperity gradually fades away and the small hope for humanity shines through. For now, as farmers, they continue to provide us with our most important fuel, food.

Despite their challenges, these farmers are working closely with fair trade organisation’s SPFTC and WFTO Asia to bring their agricultural visions to life. Tata and his farmers are converting their coconut farms into sustainable organic farms; Didith and her association are working to move increased products into the fair trade market, both with renewed hopes for the future. 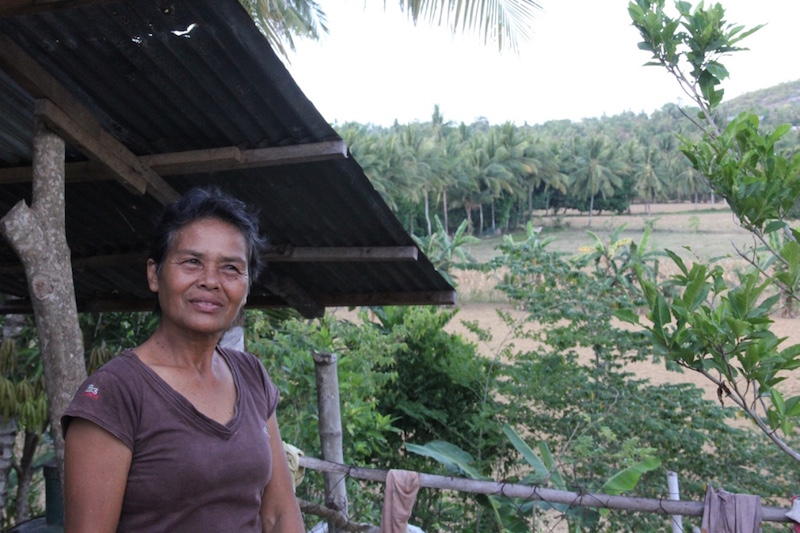 The Fair Trade campaign ‘Land is Life’ speaks of the imperative relationship these farmers have with their land. By taking away their land they are taking away their livelihood. We often forget about these farmers who feed us every day, those who harvest, who plough and who produce the abundance of food we have to eat. If those farmers lost their livelihoods, then where would it leave us?

There are people behind your coffee and they’re...

The Philippines – Behind the Postcard

Swimming with Whale Sharks in Donsol Philippines (The...

The one in the homestay on the Philippines’...

Manila’s Slums – The People Left Behind

The Fashion Revolution comes to Malaysia

5 Ways To Shop Fairly When You Travel 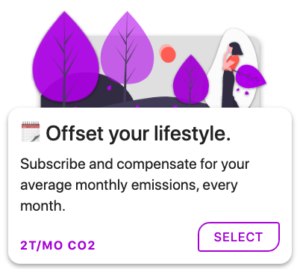 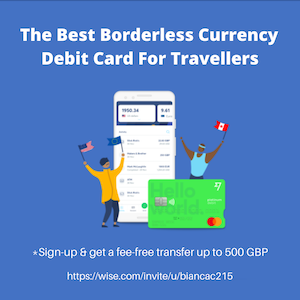 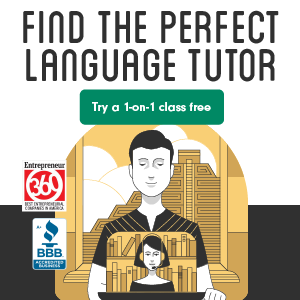 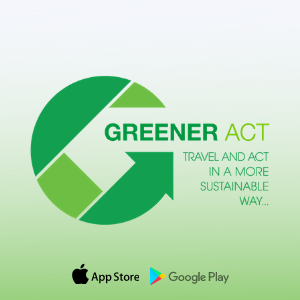 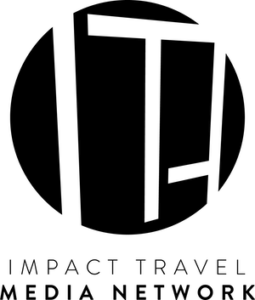 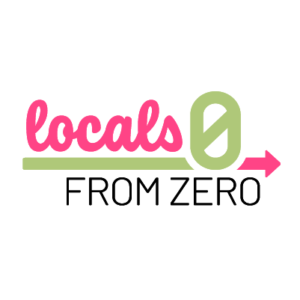 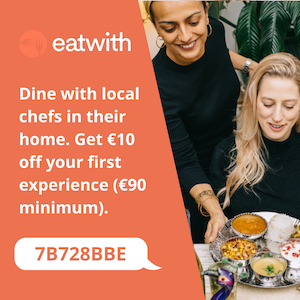